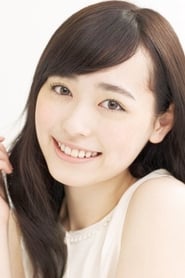 Haruka Fukuhara is a Japanese actress, voice actress, singer and model from Saitama Prefecture. From 2009 to 2012, she starred in Cooking Idol! I! My! Main as Main Hiiragi, portraying the character in both animated and live-action segments. 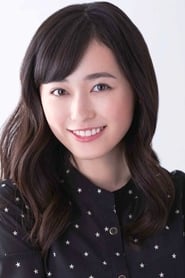 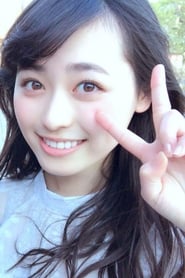 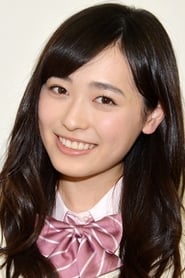