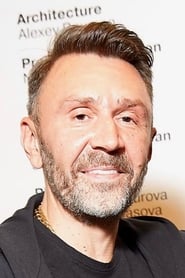 From Wikipedia, the free encyclopedia.   Sergey Vladimirovich Shnurov (  born 13 April 1973 ) is a Russian musician and songwriter, best known as Shnur, of the ska-punk band Leningrad which he formed in 1997 and was the frontman of till the end of 2008.  In December 2008 the group disbanded, Shnur with some of its members forming Rubl.   Three of Shnur's songs featured on the Everything Is Illuminated soundtrack, including hugely popular Дикий Мужчина (Dikiy Muzhchina, "Wild Man").  Shnurov also composed music for many other movies, including the Russian cult film Boomer and its sequel. He has a daughter named Siham. She lives in France and is a talented drummer and songwriter. Description above from the Wikipedia article Sergey Shnurov , licensed under CC-BY-SA,full list of contributors on Wikipedia. 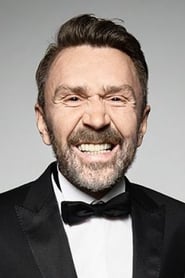 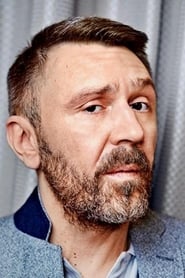 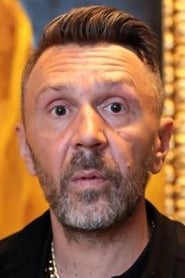