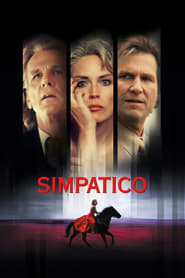 As youths in Azusa, Vinnie, Carter, and Rosie pull off a racing scam, substituting winners for plodders and winning big bucks on long odds. When an official uncovers the scam, they set him up for blackmail. Jump ahead twenty years, Carter and Rosie are married, successful racers in Kentucky about to sell their prize stallion, Simpatico. Vinnie is a drunk in Pomona. Vinnie decides to make a play for Rosie, lures Carter to California, steals his wallet and heads for Kentucky with the original blackmail material. Carter begs Vinnie's friend, a grocery clerk named Cecilia, to follow Vinnie and get the stuff back that he has in a box. Will she succeed? 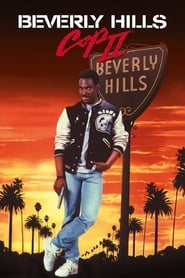 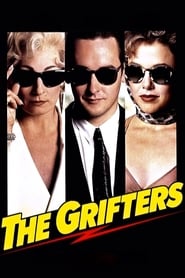 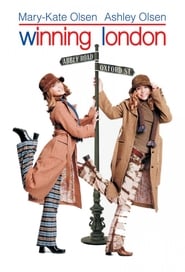 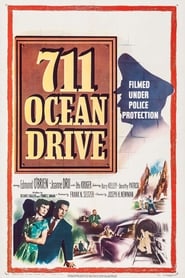 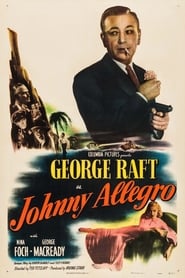 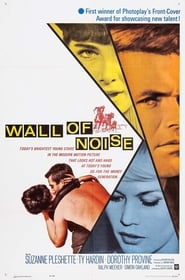 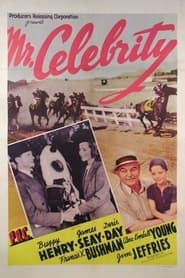 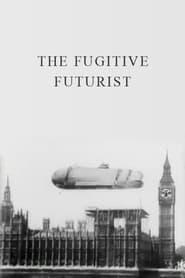 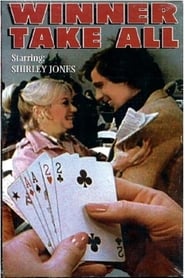