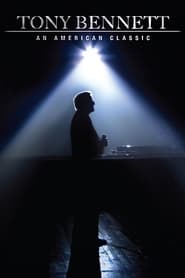 Tony Bennett: An American Classic was an Emmy Award-winning television special celebrating the life of musical icon Tony Bennett on the occasion of his 80th birthday. Directed by Rob Marshall (Memoirs of a Geisha, Chicago), it charts Bennett’s career by faithfully re-creating venues from his past, from the downtown Greenwich Village club where he was discovered, to the Columbia recording studios of the early 60's, from rat pack Las Vegas to Carnegie Hall. Bennett is joined for each number by the artists that collaborated with him on his Duets album, with musical performances by Barbra Streisand, John Legend, k.d. lang, Chris Botti, Diana Krall, Juanes, Elton John, Michael Bublé, Stevie Wonder and Christina Aguilera. 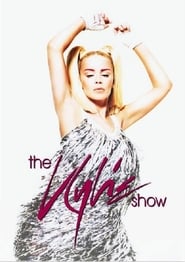 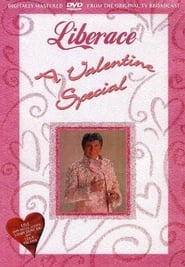 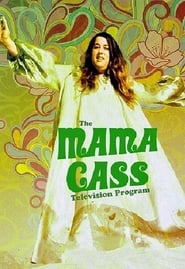