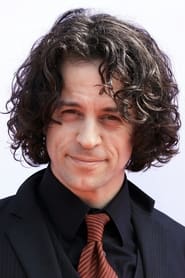 ​From Wikipedia, the free encyclopedia.   Alexander Polinsky (born October 7, 1974) is an American actor, voice actor, and singer who is perhaps best known for his role as Adam Powell on Charles in Charge. After the show ended, he has made TV, voice, and movie appearances, as well as working as a mold-maker at a movie prop design studio. He works with the Walt Disney Company, Cartoon Network, Warner Brothers, and Nickelodeon. Description above from the Wikipedia article Alexander Polinsky  licensed under CC-BY-SA, full list of contributors on Wikipedia. 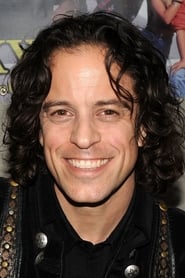 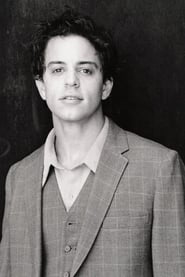