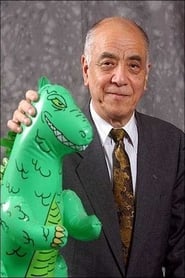 Yoshimitsu Banno was a Japanese director, writer, and producer best known for his film, Godzilla vs. Hedorah. Banno joined Toho in 1955, studying under directors such as Mikio Naruse, Kengo Furusawa and Seiji Maruyama. He would begin his career as an assistant director under Akira Kurosawa. Banno would be instrumental in the revival of Godzilla at Legendary pictures. He received a posthumous credit as an executive producer for Godzilla: King of the Monsters and Godzilla vs. Kong.