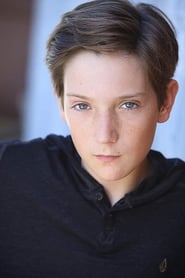 American actor who has appeared in Legendary Dudas and Henry Danger. He went on to nab the title role in Brightburn. He also had a recurring role in three episodes of Shameless in 2015 and he played 12-year-old Scott Lang in the 2019 blockbuster Avengers: Endgame. 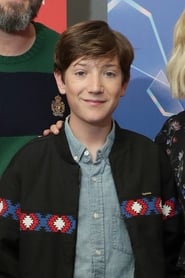