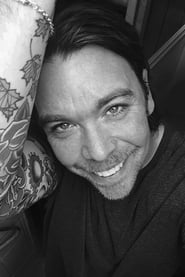 ​From Wikipedia, the free encyclopedia Kevin Andrew Munroe is a Canadian filmmaker, now an American citizen. His best known work is that of writer and director of TMNT (2007). He also had a cameo appearance as a diner patron in the same film. His most recent film was Dead of Night. Description above from the Wikipedia article Kevin Munroe, licensed under CC-BY-SA, full list of contributors on Wikipedia.