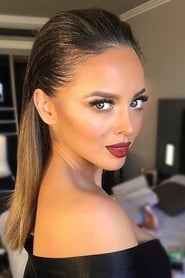 Sapir Azulay is an accomplished film and television actress, singer, dancer, writer and producer who is quickly establishing herself as a force to be reckoned with in Hollywood. A former Captain in the Israeli Defense Force, she served as Tank Commander, is trained in martial arts, Krav-Maga, and is proficient in operating heavy machine guns and tanks. She also has 11 years of dance training and is fluent in both Hebrew and English. Sapir made her TV debut recurring in the ABC Comedy show, "Selfie" in the role of Thistle. Her other television credits include guest starring roles on "Teachers", "Adam Astra Casting" as well as recurring appearances on ABC's "Castle". Sapir can be seen playing a Russian brothel queen in the sex trafficking world, in the film "Trafficked" starring Ashley Judd and Anne Archer. Sapir Azulay has recently signed on to the new Nicolas Cage bank heist drama "#211" where she will be playing the role of Officer Jacobs, Nicholas' tough, badass partner! Filming starts May 2017. She has also landed a lead supporting role on the new Netflix film "The Angel," where she can be seen playing Souad, a chic Kuwaiti woman. Sapir has also produced over a dozen short films. Her most recently produced film, "Manolita", made it to Cannes Film Festival in 2016. 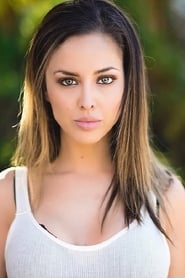 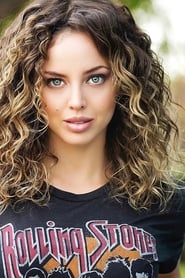 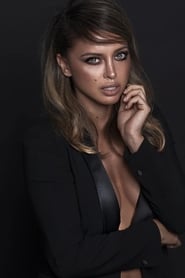 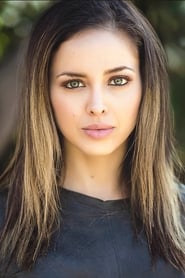 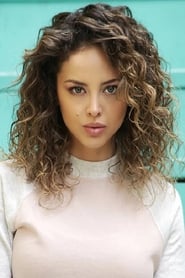