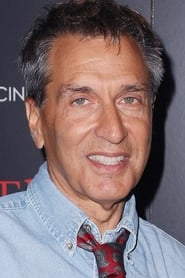 From Wikipedia, the free encyclopedia. Nicholas Meyer (born December 24, 1945 in New York City, New York) is an American screenwriter, producer, director and novelist, known best for his best-selling novel The Seven-Per-Cent Solution, and for directing the films Time After Time, two of the Star Trek feature film series, and the 1983 television movie The Day After. Meyer graduated from the University of Iowa with a degree in theater and filmmaking. Description above from the Wikipedia article Nicholas Meyer, licensed under CC-BY-SA, full list of contributors on Wikipedia.