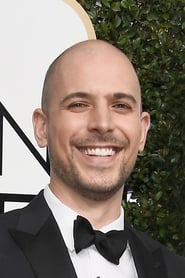 Fred Berger is an American film producer. He was nominated for the Academy Award for Best Picture and won the Golden Globe Award for Best Motion Picture - Musical or Comedy for the musical _La La Land_ in 2016. 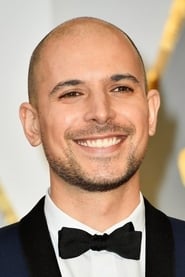