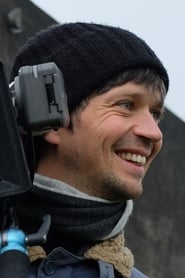 Sturla Brandth Grøvlen was born on 11th of March 1980 in Trondheim, Norway. Lives and works in Copenhagen, Denmark. Graduated from Bergen Academy of the Arts in 2006 and The National Film School of Denmark in 2011. Notably known for the single-take thriller VICTORIA from 2015 which he received the Silver Bear for artistic contribution at the 65th Berlinale. The same year he received the Silver Frog at Camerimage for RAMS, a film that is stylistically opposite from VICTORIA, and shows his range of adapting to story and character. His intuitive and intimate style has attracted directors as Benh Zeitlin (WENDY), Josephine Decker (SHIRLEY) and Michael Noer (BEFORE THE FROST).