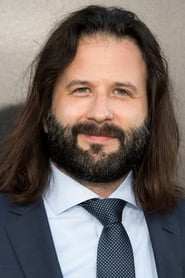 American screenwriter and filmmaker. He is best known for writing The Conjuring Universe horror films Annabelle, Annabelle: Creation, The Nun and, also his directorial debut, Annabelle Comes Home; he co-wrote the 2017 film adaptation of It, based on the novel of the same name by Stephen King.