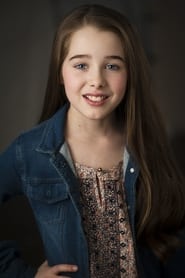 Gracyn was home-schooled by her parents and followed her older brother Valin Shinyeidown the acting and performing path. She started in toy commercials at age 3 and then progressed into film and TV work. In 2012, Gracyn was cast in the feature film Final Girl to play the younger version of the Abigail Breslin character only to learn that they shared the exact same birth-date off screen. - IMDb Mini Biography By: J. Shinyei 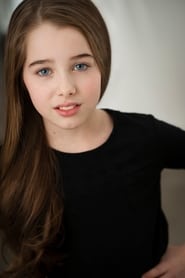