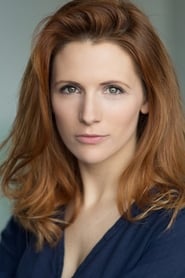 Victoria is originally from Shropshire, West Midlands. She started out at the age of 3, singing and telling jokes in talent shows across the West Midlands and North Wales. She attended a stage school in Shropshire for many years before accepting a Scholarship to the Carlton Junior Television Workshops in Birmingham at the age of 15. Victoria moved to London at the age of 19 after accepting a role at the Theatre Royal. - IMDb Mini Biography