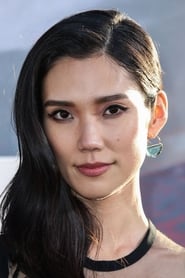 Tao Okamoto (岡本 多緒 Okamoto Tao, born May 22, 1985) is a Japanese model and actress, who was the face of Ralph Lauren. In 2013, she made her debut in the film world, starring as the female lead, Mariko Yashida, opposite Hugh Jackman in The Wolverine. 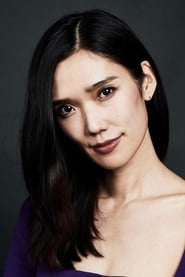